Why Whitelisting Is Not The Answer For Ad Blocking

Whitelisting is not logical when you actually think it through

As seen in the March 2019 GlobalWebIndex report, ad blocking continues to grow with 47% of people worldwide now using  at least one and publishers are struggling to adopt strategies that overcome their impact. A small number of  premium publishers can get their readers to pay for their content. But the vast majority of publishers don’t have that luxury and have to look to different strategies to address ad blocking. One of the most commonly used techniques  across the industry has been “Whitelisting”. Does it work? The answer is mostly no and for obvious reasons..When an ad block user is asked to turn it off, you are asking them to effectively accept all the protections and other reasons that drove them to use a blocker in the first place, and that’s why most don’t. You’ve seen many sites attempt this, later to remove it. On mobile whitelisting becomes even more challenging or not possible and for users whereby ad blocking is implemented somewhere in the network, whitelisting is simply not possible.

‍It’s not that whitelisting doesn’t work in practice and most ad blocking software allow users to temporarily disable or white list  for specific sites. Depending on the ad blocker, whitelisting a site can take a click or two or the onus falls on the user to physically go into their ad blocker, find the correct filter list and manually insert the URL for the site in question. With the limited time and attention offered by today’s digital consumer, most people would rather go somewhere else than do  this. Still publishers try to promote this technique because it does ”not” require any changes to their strategy or mode of advertising.Then there’s the question of which device and browser a consumer is using. Ad blocking software, and therefore the option to whitelist, are almost entirely focused on desktop or laptop devices and vary widely whether Chrome, Firefox, Brave, Safari, UC Browser or the plethora of mobile ad blockers, not to mention mobile VPN’s, as to their capabilities. Whitelisting on mobile ranges from a couple steps to not possible. And then there is “network blocking” whereby ad blocking happens somewhere in the network fabric: a router, server, etc. This happens at large corporations, government institutions, colleges and universities and more and more at home. When ad blocking occurs in the network somewhere, it is not possible to white-list or worse yet, you may be asking audiences to do something they can’t.

Even though whitelisting is a transparent attempt by publishers to address the ad blocking problem, those that do so open themselves to critical issues that likely caused them to use an ad blocker in the first place. Whitelisting does not stop the capture of personal data and tracking a consumer. In fact, it turns it all back on. It further opens the door to personal data being used or sold for nefarious purposes unbeknownst to the consumer.You can’t really dupe them into letting their guard down. You need to speak to them at an eye level and give them concrete reasons why they should whitelist your website.

‍There’s a better way for everyone

‍Whitelisting had one thing working in its favor; it gave consumers the control of whether they wanted to see ads or not. However the laborious nature of undertaking the action, where it does not work (mobile and network blocking) and “turning back on”  all things (bad/intrusive ads, privacy, tracking, security, etc.) that drove a consumer to use an ad blocker in the first place. That simply does not make a whole lot of sense when thinking logically about whitelisting. Instead, we have seen that by giving control to ad block users, offering them choices to opt-in or not to advertising and making it frictionless to give permission, has had a dramatic impact on consumer behavior.   At the same time being fully transparent and letting them know that you respect them: they are NOT being tracked or behaviorally targeted and,none of their personal data is being captured. This is how you effectively deal with ad blocking.

It’s time for publishers to take ad blocking seriously. Most ad block detection tools used by publishers today don’t work because they are blocked by this software so most publishers don't even know the size of the challenge. 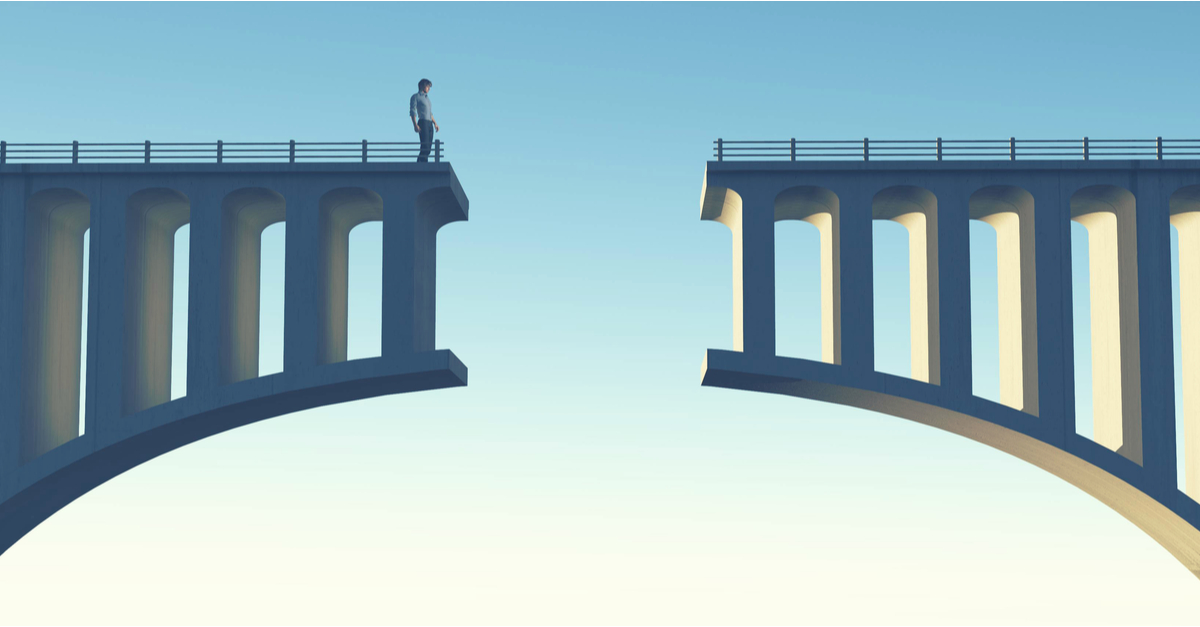 The Gaping Hole in your Attribution Model: Ad Block Users

Attribution is broken by ad blockers. Only gaining consumer permission will stop you from flying blind.

Adtoniq technology allows for ads to be served to ad block audiences with their permission which results in higher engagement and more conversions.

We only serve ads to an ad blocker when they have given some form of consent to do so. We do not force ads on ad block users, nor do we ask them to white-list or turn off their ad blockers. Users can revoke their permission at any time and we strive to make their experience fully transparent.